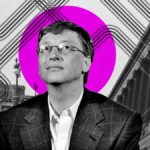 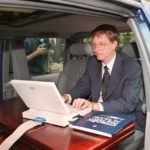 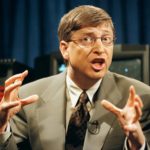 The Microsoft of the pre-2000s shares much of the outward attributes of Star Wars’ infamous Empire. Reckless, shady, dominating at all costs, and crushing of all semblance of resistance.

This is the story of the antitrust lawsuit that almost broke the tech giant, and created the climate in which today’s tech scene prospers. And how we’re now, in many ways, at a very similar crossroads with Google, Facebook & Amazon.

Read the excellent ‘Crush Them’: An Oral History of the Lawsuit That Upended Silicon Valley – The Ringer