The origins of “cool” in product design: Loewy’s MAYA approach 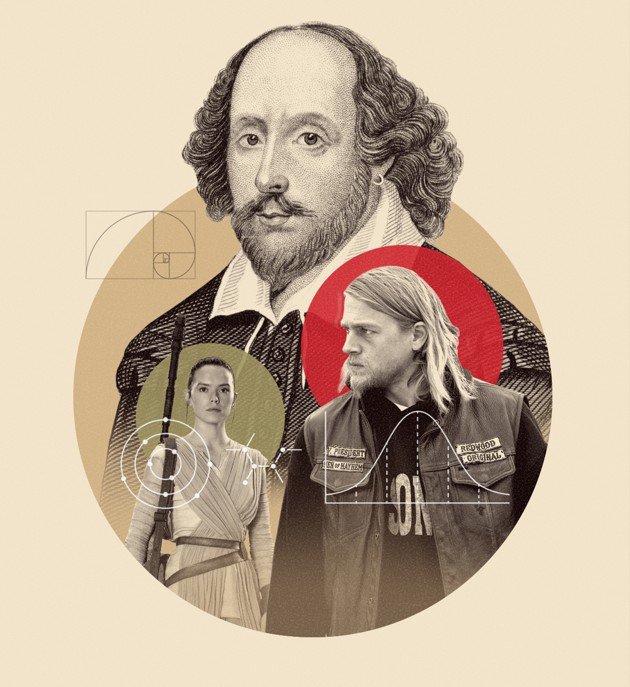 Notes on this excellent piece from The Atlantic via Pocket.

What do people like?What makes them prefer things over other?

Industrial designer Raymond Loewy pioneered the modern era of industrial design. The French-born American is a figure-head, from aviation and train geeks to design buffs, thanks to his widespread practice and his revolutionary – at the time – approach to design.

For him, great design needed to flow from what people were likely to like, which invariably he found to be at the crossroads of two principles:

The idea of MAYA: “most advanced yet acceptable”

Raymond Loewy instinctively put these two principles to good use throughout his career, eventually coining the idea that good design must be “MAYA”, that is Most Advanced Yet Acceptable.

From the Startliner Coupé to the blue nose of Air Force 1 which he reportedly hand-cut the model off in the Oval Office with JFK, he, perhaps more than anyone else in American design, inaugurated the consumption era by switching the focus of industrialists from productivity to “cool”.

And to be cool, these products needed to be MAYA.

A great industrial designer, it turns out, needs to be an anthropologist first and an artist second

Examples of MAYA, and reminder of its importance

Spotify’s Discover Weekly, for instance, mixes some songs that you have listened to with new songs. It was originally a bug – it was meant to be exclusively new songs – but listeners engaged more with the version that had familiar songs mixed in.

Arguably, in this equation of familiarity and newness, the designer’s job is to evaluate how much of each to go with, and how to translate them for that specific product.

More often than not, the higher the stakes and the more likely it is that familiar wins. That is verified across many sectors, from the film industry – “in 15 of the past 16 years, the highest-grossing movie in America has been a sequel of a previously successful movie or book” – to scientific research – the most likely research projects to get funding are the “slightly novel” ones – all the way to baby names – most parents prefer slightly uncommon, but not too uncommon names.

Check Derek’s full article for a much more in-depth analysis and see his book Hit Makers for more.